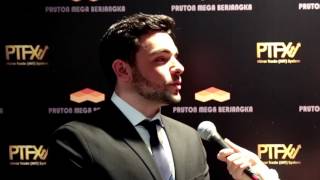 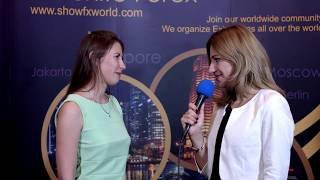 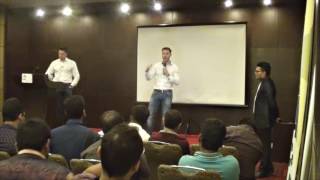 Development of your own trading strategy.
Interview with Ilshat Bayturin at ShowFx World Conference in Almaty. September 19, 2015.

Interview with speakers
Conference in Moscow 2014

Anna Markina
The Director of the Moscow Business Club

Minnikhon Khakimov discovered Forex in 1999 during his employment in analytical center Stolichniy located in Moscow. In March 2004, he introduced the so-called international economic space technology. According to Minnikhon, one can predict global economic trends from any spot in the world with the help of this technology. In April 2008, analytical center Yuminat based on his invention was established in Voronezh, Russia. This technology was tested on all stages of the global economy, with the final experiment performed online on the Tikr and Investcafe websites as well as in social networks. Over the last four years, Minnikhon delivered 8 lectures on global economics, including lectures in Moscow State University. Since May 2012, his forecasts have come true by 90-100%.