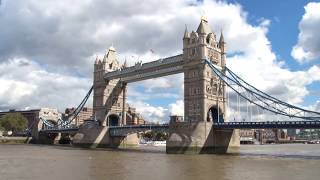 Which direction will GBP/USD chart choose?
Interview with speakers at the Conference in Bratislava. 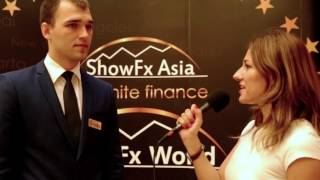 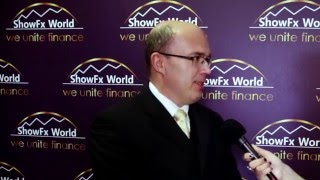 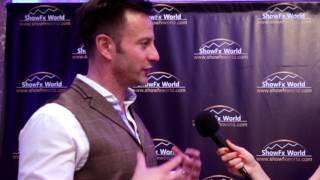 Khalid Hamid (or better known as MK) is one of the influential traders in Malaysia. He started his trading career in 2007 when he was studying at the university. In 2011,  he founded TFS PRICE ACTION TRADING that focuses on the education of traders in Bahasa Melayu. MK has been chosen as the "Finexpo Best Trading Guru in Malaysia", an international recognition, in 2018 and 2019. More than 100,000 traders from Malaysia, Brunei, Singapore and Indonesia have benefited through his sharings on social media as well as the TFSPAT guides he has produced.